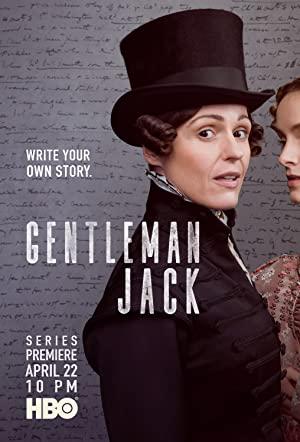 A dramatization of the life of LGBTQ+ trailblazer, voracious learner and cryptic diarist Anne Lister, who returns to Halifax, West Yorkshire in 1832, determined to transform the fate of her faded ancestral home Shibden Hall.