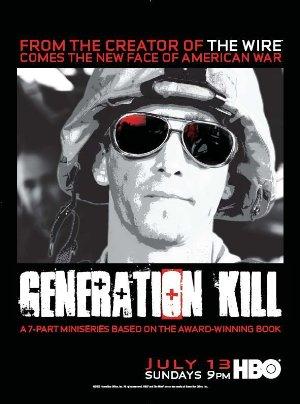 A Rolling Stone reporter, embedded with The 1st Recon Marines chronicles his experiences during the first wave of the American-led assault on Baghdad in 2003.

These TV shows and miniseries dramatize the conflicts in Iraq and Afghanistan.

These dramatizations and documentaries offer a realistic depiction of the heroic men and women who served on the front-line in Afghanistan and Iraq.

Shows like Band of Brothers: The Best Ensemble Warrior Dramas

These shows and mini-series look at how warfare changes platoons of soldiers, either by forging a bond of brotherhood between them, or bringing tension to a head.