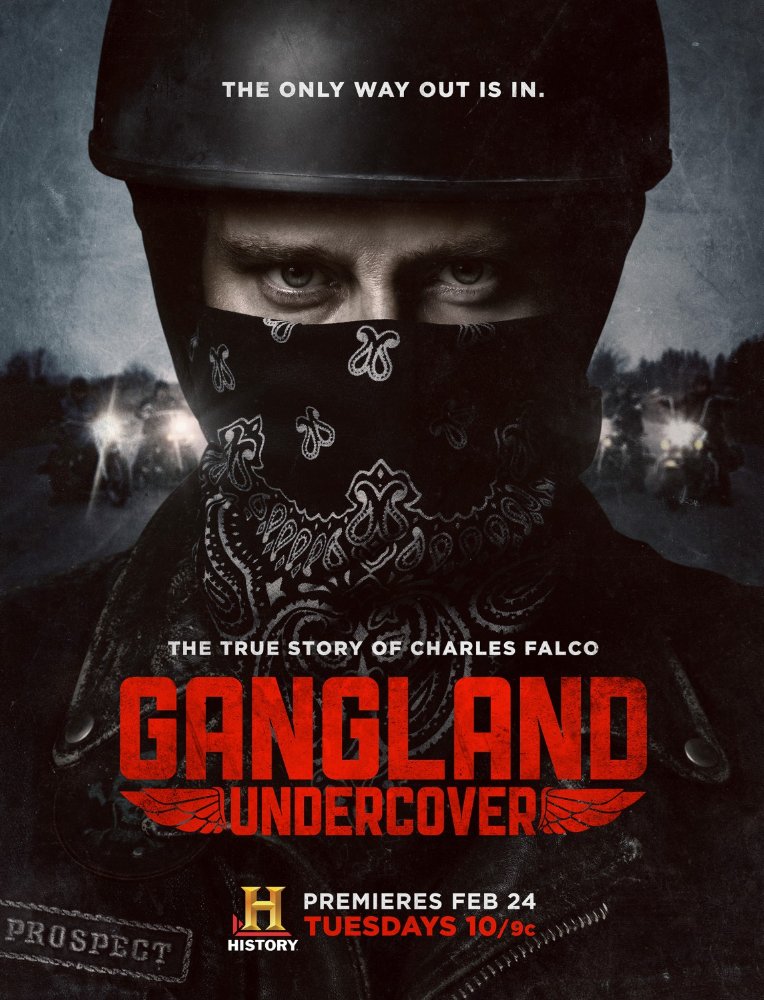 The gritty drama, based on a true story, of a drug dealer who goes undercover inside the Vagos biker gang to avoid a lengthy prison sentence.

Shows like Sons of Anarchy: Meet the One Percenters

No, not like the Occupy Wall Street 1%: one percenter bikers are the minority of clubs who engage in criminal activities, referring to a famous claim made by the American Motorcyclist Association. We'd love to see how they conducted that survey!