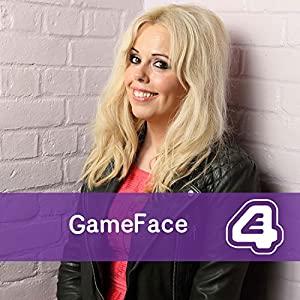 Marcella is an aspiring actress recovering from a relationship break up. Despite her optimistic attempts, and with help from her friends, therapist and driving instructor, she is unable to get her life back on track.