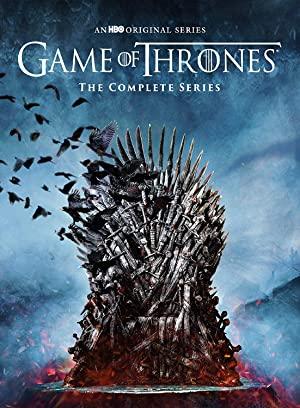 It's true the quality of storytelling slipped once the showrunners pulled ahead of George R.R. Martin's books. But the first five seasons were some of the most powerful television ever made, and even the last three seasons dazzled with special effects and world-class cinematography.