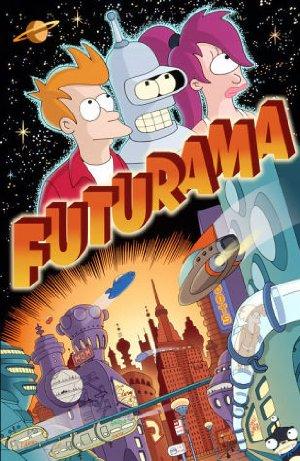 A narrow niche that includes some of the funniest cartoons ever made including Rick and Morty and Futurama.