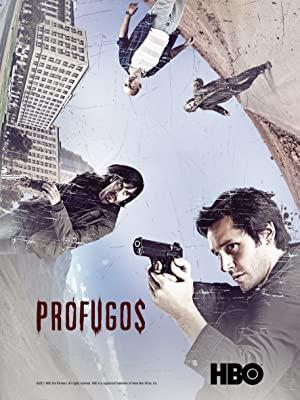 Four men become fugitives after a failed drug deal, running from north to south of Chile. In Spanish.