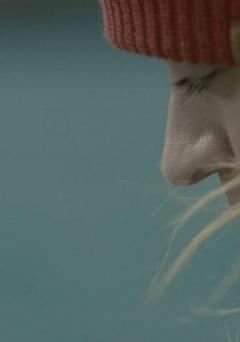 A psychological thriller starring Anne-Marie Duff, an ex-constable hiding from the guilt of her past, who is slowly drawn back to confront her darkness.