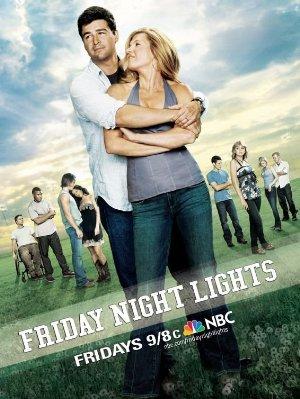 The trials and tribulations of small town Texas football players, their friends, family, and coaching staff.