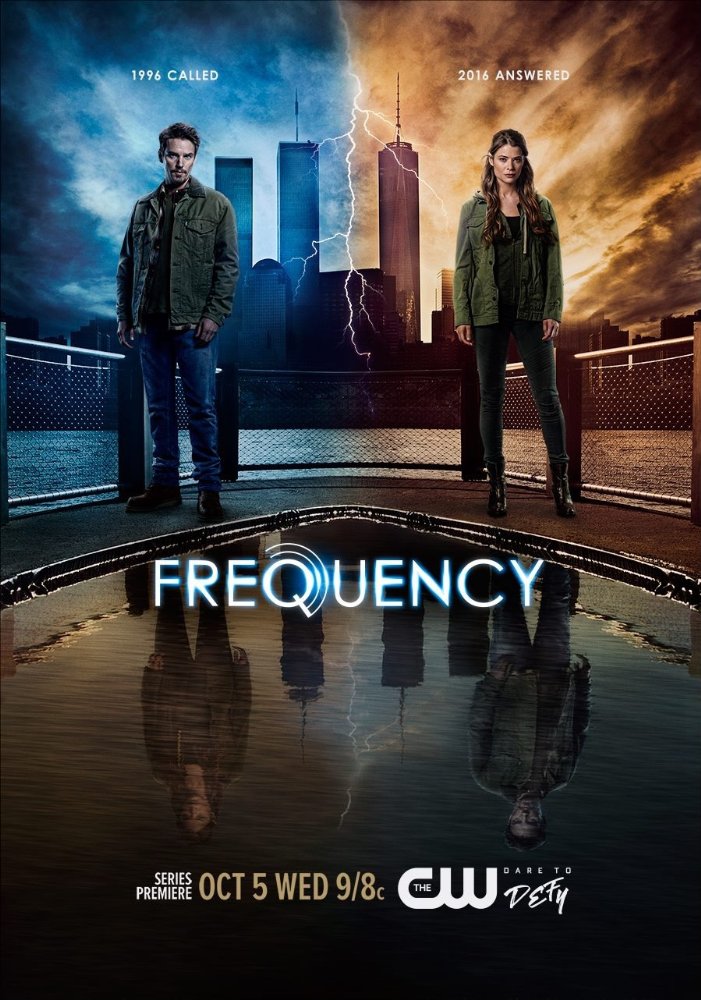 A police detective in 2016 discovers that she is able to communicate with her father via a ham radio, despite the fact that he died in 1996.