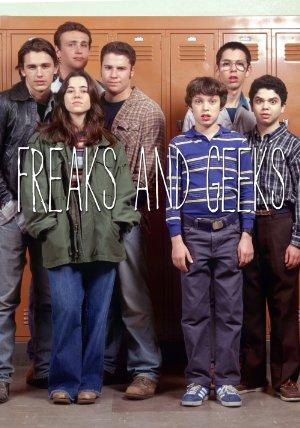 A high school mathlete starts hanging out with a group of burnouts while her younger brother navigates his freshman year.