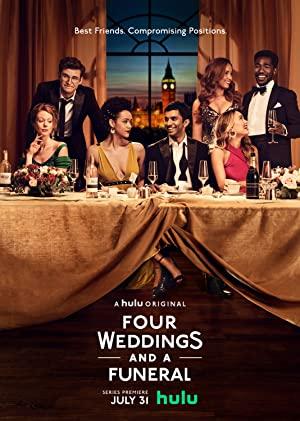 Television adaptation of the romantic comedy film 'Four Weddings and a Funeral'.