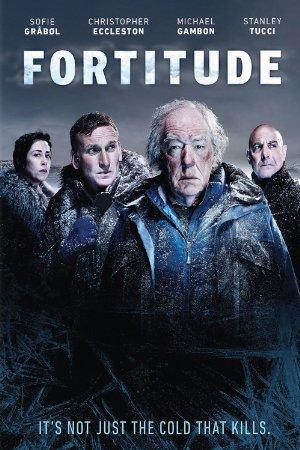 Perched on the edge of the Arctic Circle, Fortitude is one of the safest towns on earth. There has never been a violent crime here. Until now.