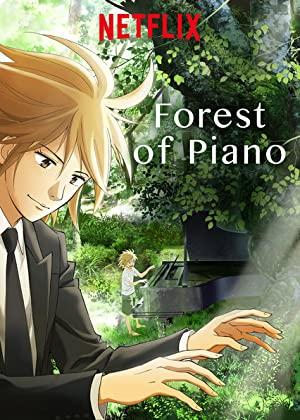 You might not associate music and anime, but these musically-inspired series will change your mind.