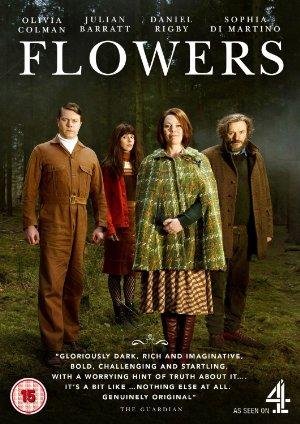 Dark comedy about the eccentric members of the Flowers family. Maurice and Deborah are barely together but yet to divorce. They live with Maurice's batty mother and their maladjusted twin children.