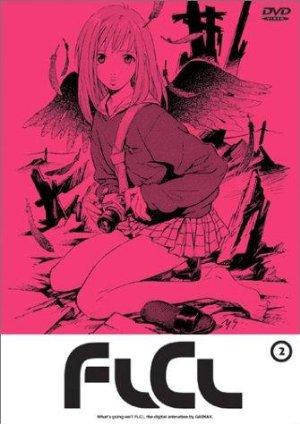 A 12-year old boy named Naota one day meets a strange woman, riding a Vespa and wielding a big guitar. As soon as she appears, mysterious things start happening.