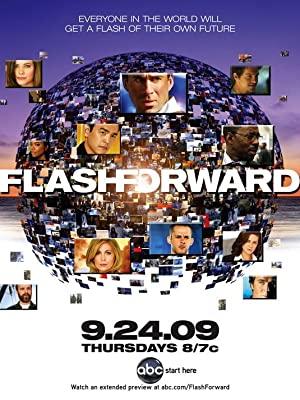 A special task force in the FBI investigates after every person on Earth simultaneously blacks out and awakens with a short vision of their future.

It's hard enough when criminals cross state lines, but what about when they flee into the past? At that point, you had better call in the time-police. But if they do their job right, doesn't that mean you will have never asked them...