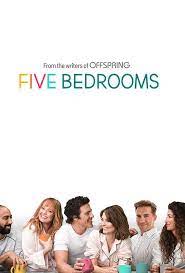 Five different people at different times of their lives bond at a wedding after being seated together at the singles table. After a few too many drinks, the solution to all of their problems seems to be buying a five-bedroom house together.