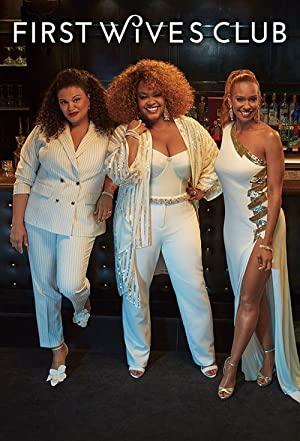 TV adaptation of the 1996 comedy about about three divorced wives who share a common past.

An eclectic bunch of sitcoms that follow tight-knit groups of African-American women as they face the trials, tribulations, and delights of life together.

Sex-positive, fashionable, and urban are the three musts for the stars in this list of shows inspired by Sex and the City.