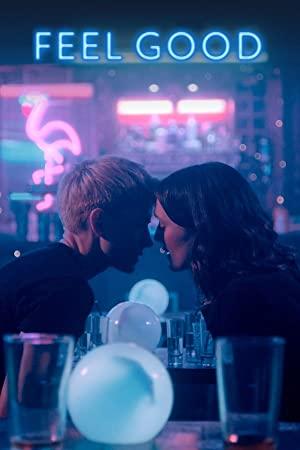 The series follows recovering addict and comedian Mae, who is trying to control the addictive behaviors and intense romanticism that permeate every facet of her life.