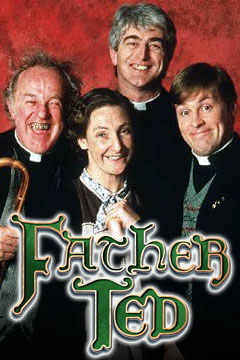 Crazy sitcom about 3 priests and their housekeeper who live on Craggy Island, not the peaceful and quiet part of Ireland it seems!

Shows Like Fawlty Towers: The British Sitcom, a Noble Tradition

This list focuses on the best of British sitcoms, pre 2000; FYI, if you've seen all of these, you are the most British person alive, and eligible for a small, mail-order trophy.