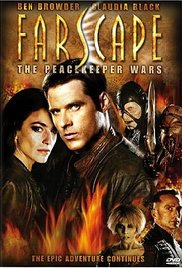 When a full-scale war is engaged by the evil Scarran Empire, the Peacekeeper Alliance has but one hope: reassemble human astronaut John Crichton, once sucked into the Peacekeeper galaxy through a wormhole.