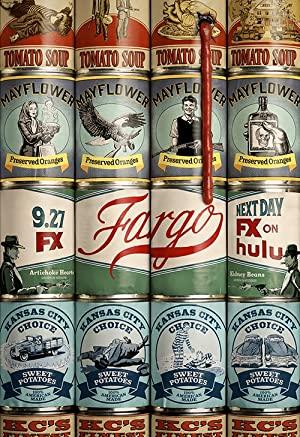 Various chronicles of deception, intrigue and murder in and around frozen Minnesota. Yet all of these tales mysteriously lead back one way or another to Fargo, ND.