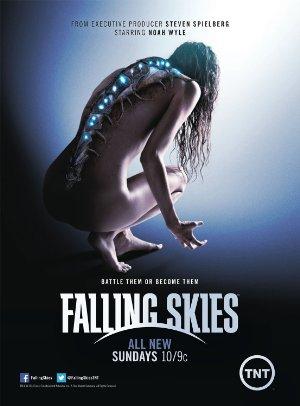 Survivors of an alien attack on earth gather together to fight for their lives and fight back.