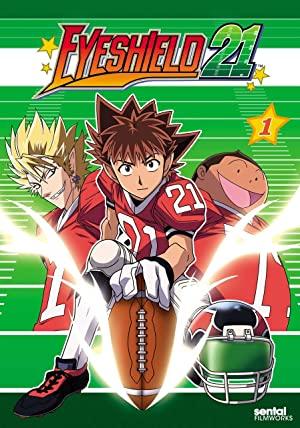 Kobayakawa Sena is a little guy who always get picked on by the bullies in school. Since elementary school, he always play the role of the 'errand boy' to the extent that he has become ...