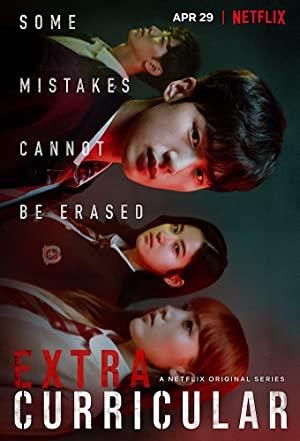 A model high school student who's steeped in a world of serious crime finds his double life upended when a classmate takes an interest in his secret.

Most K-Dramas center on young adults, but these series focus on high school and college students, with plenty of young love and gaming-based adventures.

K-Drama thrillers that will keep you on the edge of your seat, including honest police fighting corporate corruption, virtual reality games that become all too real, and special units batting North Korean terrorists.

Series featuring detectives, honest police officers, and the criminals they try to put behind bars.