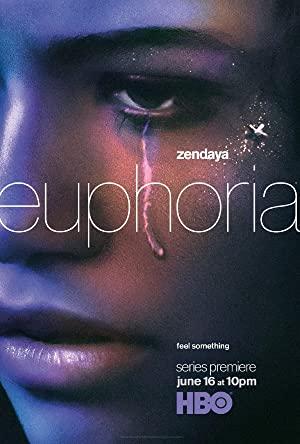 A look at life for a group of high school students as they grapple with issues of drugs, sex and violence.