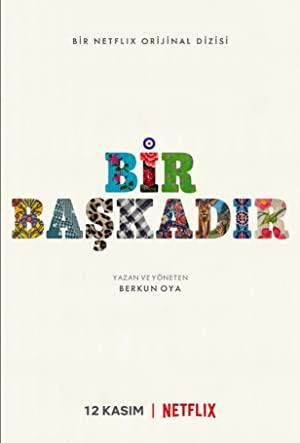 A group of unique characters from dramatically different socio-cultural backgrounds meeting in startling circumstances in the vibrant and colorful city of Istanbul, - some by chance and some by force of will.

Not as well known as Bollywood or Hollywood, Turkey has produced a series of high quality TV shows now available on Netfix, Amazon Prime, and other streaming networks. Particularly strong on historical dramatizations.

Hollywood usually depicts teachers as inspirational or awful, but these shows strike a middle ground showing teachers who are likable but flawed.