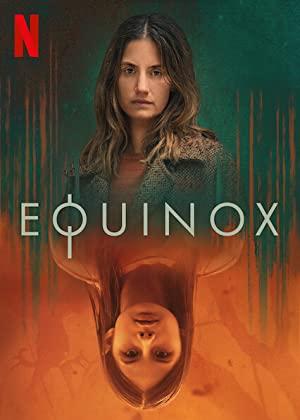 Astrid was traumatized by the mysterious disappearance of a school class in 1999. Twenty years later, when she finds out that the only survivor from 1999 mysteriously died, Astrid sets off to discover what really happened.

Not all is as it seems, when behind disappearances lay a whole world of dark and supernatural forces; if you don't know what we mean by 'the upside down', you haven't seen the best show on the list.