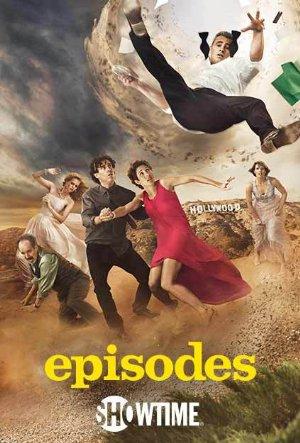 British writer-producers Beverly and Sean Lincoln (Tamsin Greig and Stephen Mangan), have a wonderful marriage and a hit TV series to their credit. Things couldn't be better. Until Merc ...