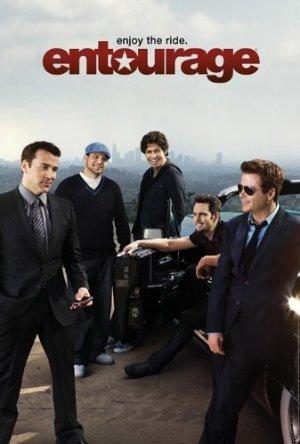 Film star Vince Chase navigates the vapid terrain of Los Angeles with a close circle of friends and his trusty agent.

The stars of this eclectic collection learn the hard way that fame in America comes with a price: friendship, privacy, peace of mind, and even your own self-respect.