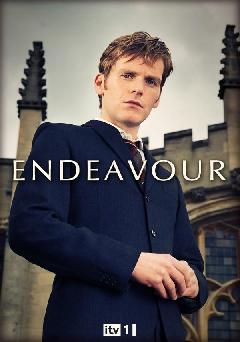 Prequel to the long-running Inspector Morse series, this show follows the early years of Endeavour Morse as he adjusts from life as an Oxford scholar to police work.