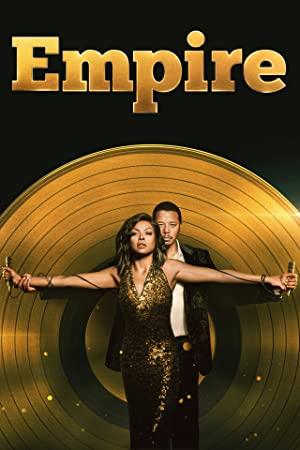 A hip-hop mogul must choose a successor among his three sons who are battling for control over his multi-million dollar company, while his ex-wife schemes to reclaim what is hers.

Powerful dramas focused on Black characters and their stories.