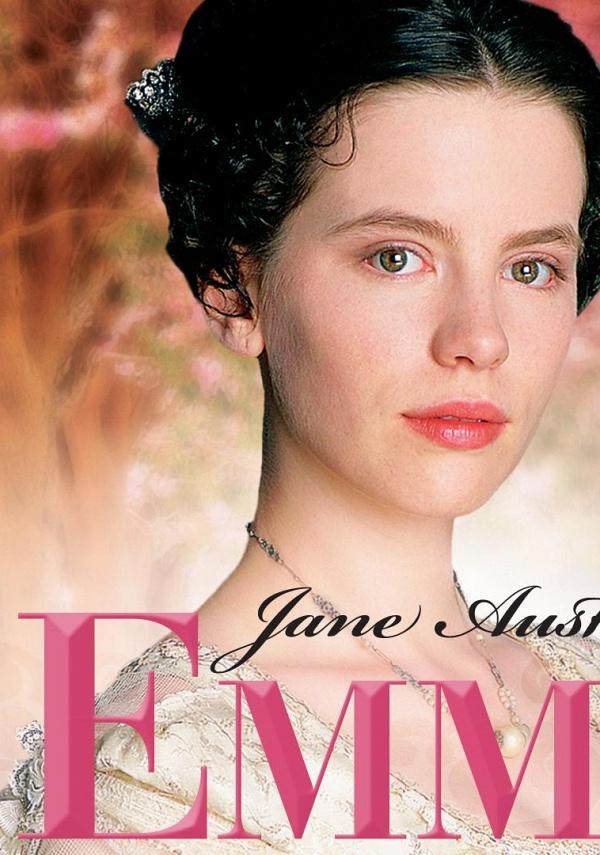 Emma Woodhouse seems to be perfectly content, a loving father whom she cares for, friends, and a home. But Emma has a terrible habit - matchmaking. She cannot resist finding suitors for her...