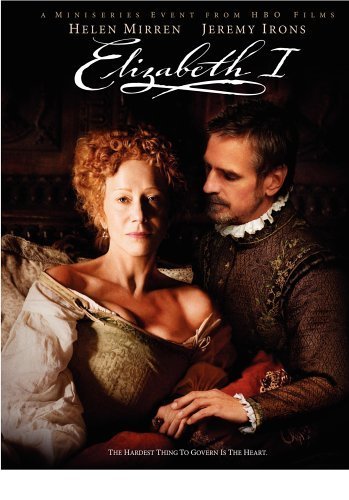 Miniseries about the the public and private lives of the later years of Queen Elizabeth I.