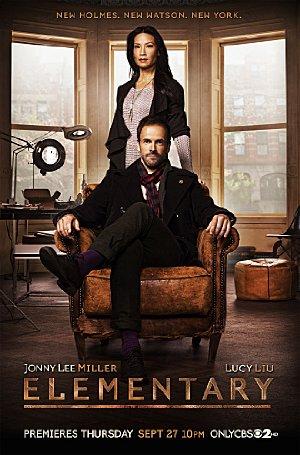 A modern take on the cases of Sherlock Holmes, with the detective now living in New York City.