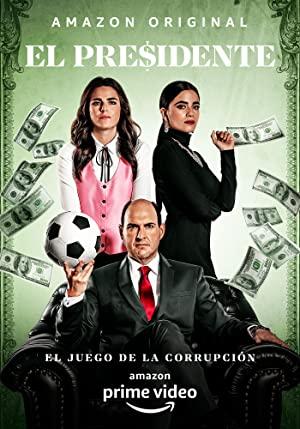 The head of a small Chilean football club becomes a key player in the 2015 FIFA corruption scandal.