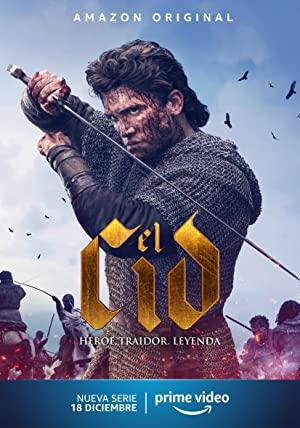 The story of Rodrigo Díaz de Vivar, a Castilian nobleman and war hero in medieval Spain.