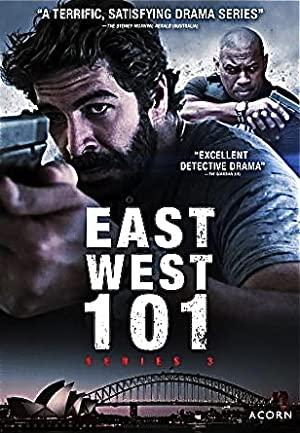 East West 101 is set around the Major Crime Squad in metropolitan Sydney. It is based upon the experiences of actual detectives in a crime unit in Sydney's western suburbs.