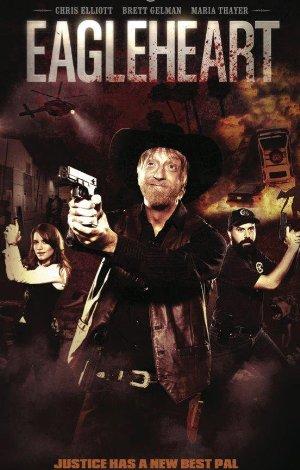 In this parody on cop shows, a mad-dog US Marshal bent on justice battles crime his way and has only two less than perfect partners and a stodgy boss to rely on.