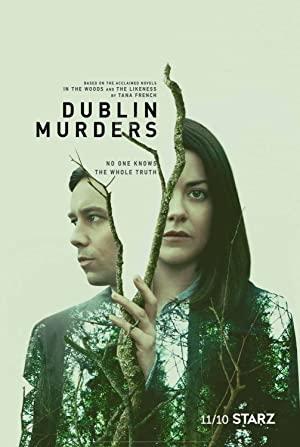 Crime series based on the novels by Tana French.