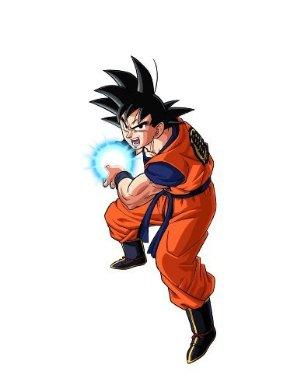 In February of 2009, Toei Animation announced that as an honor to 20 years of Dragon Ball Z, they will begin the production of a renewed DragonBall Z, named Dragon Ball Kai. This new anime ...