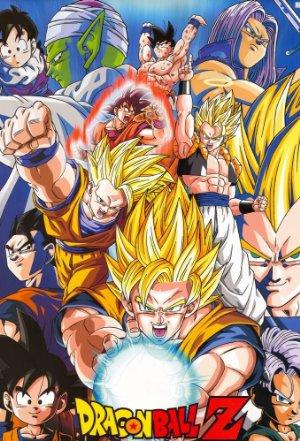 After learning that he is from another planet, a warrior named Goku and his friends are prompted to defend it from an onslaught of extraterrestrial enemies.