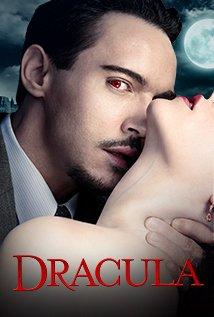 Dracula travels to London, with dark plans for revenge against those who ruined his life centuries earlier. However, his plan is complicated when he falls in love with a woman who seems to be a reincarnation of his dead wife.

Forget the Capulets and Montagues. In these series, the star-crossed lovers are vampires, werewolves, witches, and the occasional mortal.