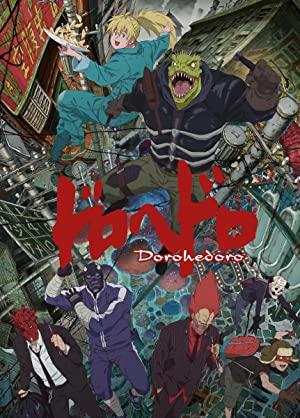 In a sad town a clan of sorcerers use its people to experiment with the dark arts.