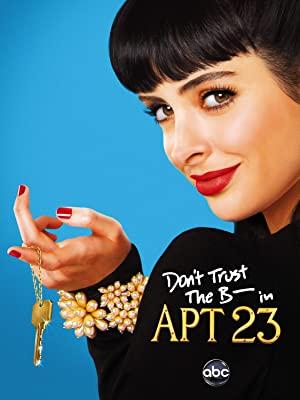 June's (Dreama Walker) plans of moving to Manhattan for her dream job and perfect apartment are ruined when the company that hired her goes bust. Broke and homeless, her luck turns around when she finds a job at a coffee shop and a roommate, Chloe (Krysten Ritter).