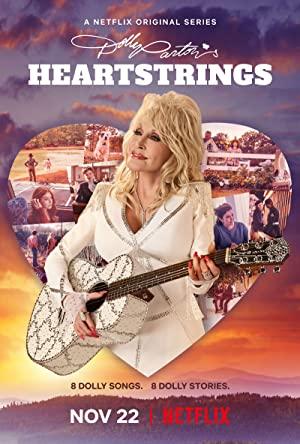 8 of singer/songwriter Dolly Parton's most famous songs are brought to life in 8 different episodes.

This list rounds up the best and most recent documentaries, dramas, and competitions focused on country music, ranging from Dolly Parton's Heartstrings to Ken Burns' outstanding documentary on the history of country music.

Modern television shows brought to you by the most wholesome channel in North America, whose only peccadillos can be traced back to slightly inappropriate birthday card jokes. Spoiler alert, some of the shows on this list were not actually produced by the Hallmark Network, but could have been.