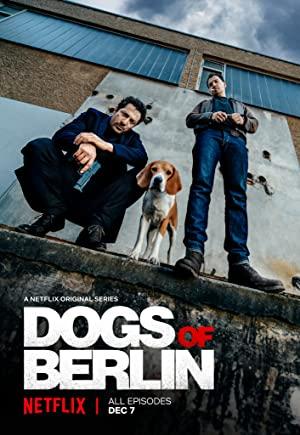 A politically sensitive murder forces two disparate detectives into a battle with the Berlin underworld and a confrontation with their own corruption.