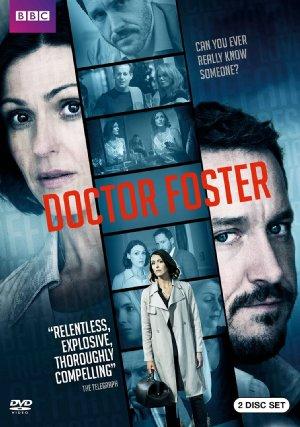 A woman suspects her husband of having an affair. After following several lines of enquiries far more unravels including a streak of violence below the surface.

Creepy AF series like You, Dirty John, and Imposters about stalkers, con artists, and criminals who, in the words of the immortal Bon Jovi, give love a bad name.