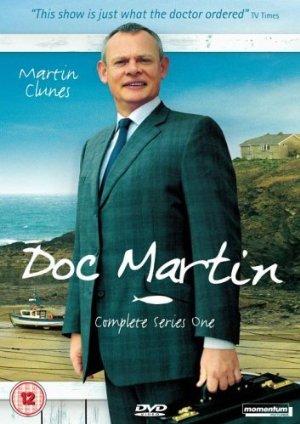 Trials and tribulations of a socially challenged doctor in Cornwall, England